CAMGSD and CMAFCIO jointly organize a Meeting on Differential Equations to be held at Faculdade de Ciências da Universidade de Lisboa in the afternoon of September 14th and 15th, 2017. The scope of this meeting is the differential equations research area and its target is to promote interactions between researcher from the two institutions working in this area, being open to any interested party. 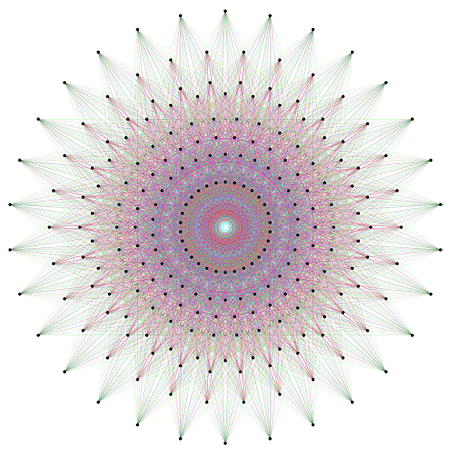 This seminar emerged in 2010 from informal meetings between mathematicians from the Universities of Coimbra, Lisbon and Porto. The 6th Workshop on Representation Theory and Related Areas, to be held at Universidade do Algarve, aims to pursue and develop interactions between mathematicians working in Representation Theory, Geometry, Combinatorics and other relevant fields. 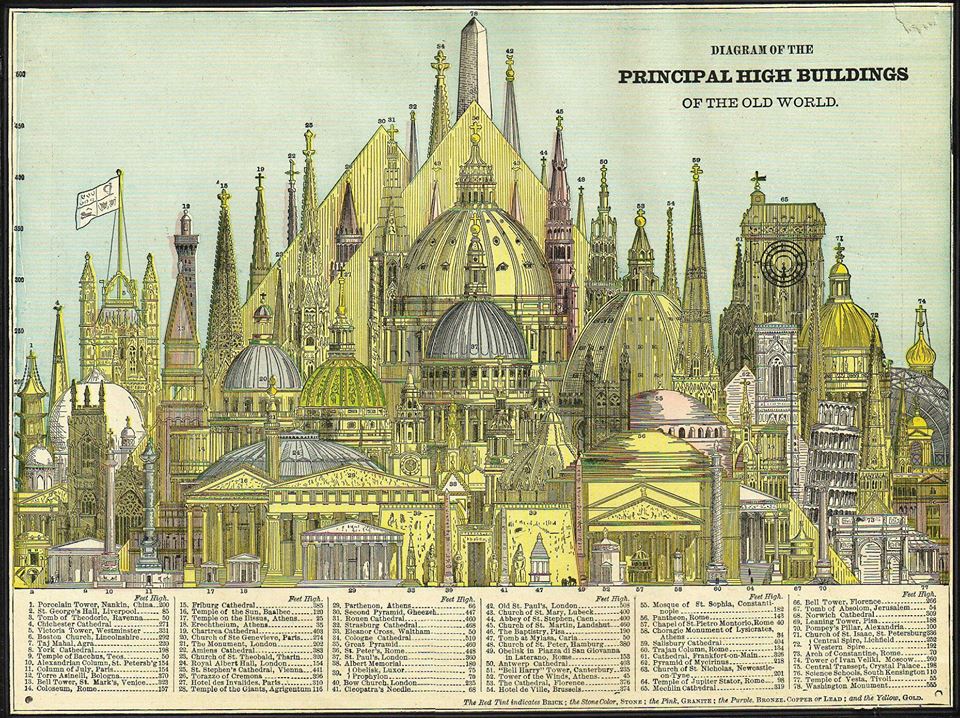 The aim of this meeting is to stimulate interaction between people, who are working in higher structures interpreted in the broad sense (to mean higher stacks, $L_\infty$- and $A_\infty$-algebras, Batalin–Vilkovisky algebras, higher category theory, operad theory and related areas).

The Conference Global Portuguese Mathematicians aims at bringing together portuguese mathematicians working in different parts of the world. Of course, everyone is welcome, in particular, those working (or planning to work) in Portugal. 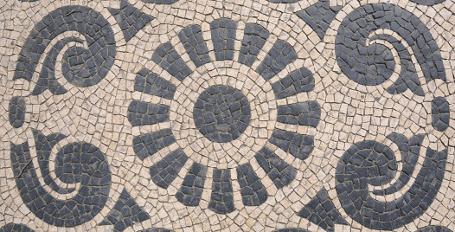 It aims to bring together researchers working in Operator Theory, Complex Analysis, and their applications, namely in Mathematical Physics, and to create an opportunity to highlight the current state of the art in these fields, present open problems and engage in fruitful discussions.

This workshop will address various aspects of noncommutative geometry (NCG) as covered by the COST Action MP1405 Quantum Structure of Spacetime (QSpace):

The Iberian Strings 2017 meeting is the eighth meeting of the Iberian Strings series. These meetings bring together a large part of the string theory community of Spain and Portugal and aim at discussing recent advances in the field of strings and branes.

The idea of the meeting is to get together researchers from two different areas of mathematics, namely Particle Systems and Partial Differential Equations, and to present recent scientific results in both areas. 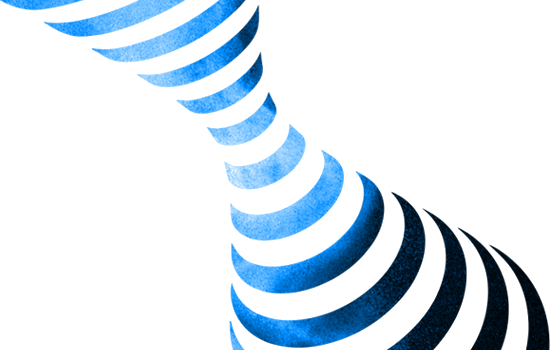 The 2016 edition of the Spanish-Portuguese Relativity Meeting (EREP2016) will be held in Lisbon from 12 to 15 September, celebrating the centenary of the most famous solution of the Einstein field equations, the Schwarzschild solution. The topics of the plenary lectures will revolve around three main areas of research, namely Relativistic Astrophysics and Cosmology, Mathematical Relativity, and the interface between Gravitation and Quantum Theory, and reflect the intended broad scope of the meeting.