CAMGSD and its members consider the involvement in outreach programs targeted at youngsters interested in Mathematics to be very important. Particularly relevant, among these, are the participation in the Ciência Viva nas Férias program and various activities involving partnership protocols with several schools (7th to 12th grade). 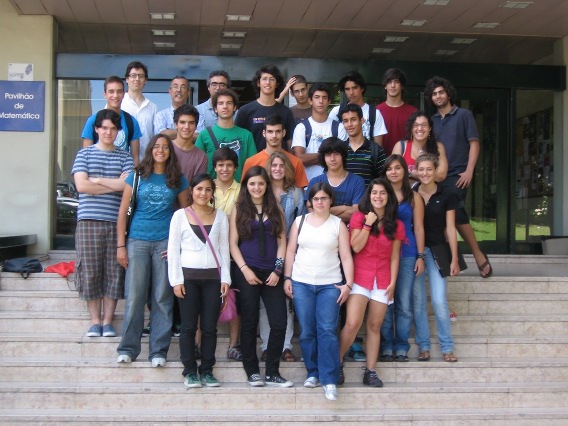 The Center also participates regularly in other outreach programs in mathematics, such as the Novos Talentos em Matemática.