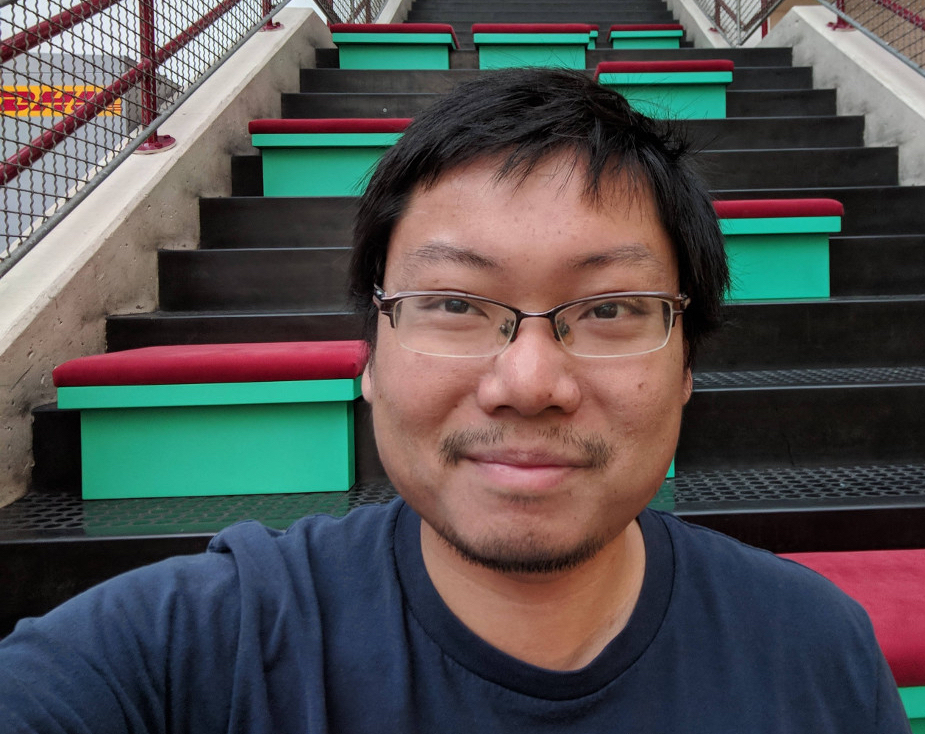 The goal of my mini-course is to describe my recent progress on establishing scaling limits of many-particle systems on state spaces which are bounded in the resistance metric, a.k.a. resistance spaces. These include trees, fractals, and random graphs arising from critical percolation. As a concrete example, we can establish scaling limits of the weakly asymmetric exclusion process on the Sierpinski gasket interacting with 3 boundary reservoirs, which generalizes (in a nontrivial way) the analysis on the unit interval interacting with 2 boundary reservoirs. I will explain the key ideas behind these results, and discuss connections to the analysis of (S)PDEs, and issues of non-equilibrium statistical physics, on resistance spaces. From a technical point of view, I will address some novel functional inequalities for the exclusion process that relates to electrical resistance, and describe how they are used to effect coarse-graining in passing to the scaling limits.